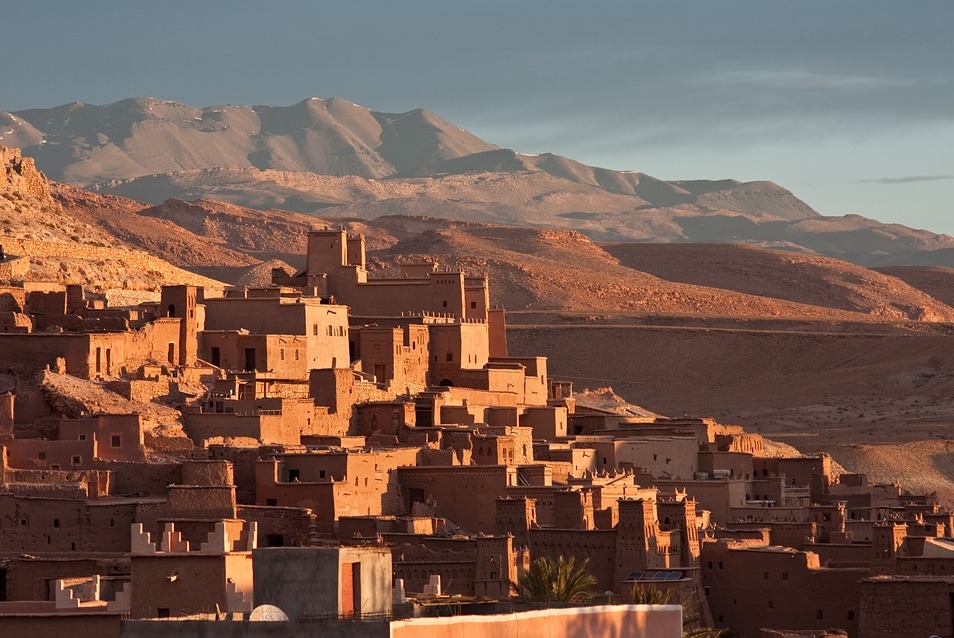 The 24th Session of the World Tourism Organization is set to take place in the Kingdom of Morocco in 2021.

When the 23rd General Assembly concluded in St. Petersburg, member states of the United Nations’ specialized agency for tourism had to choose between three possible places for the 24th session – the Philippines, Kenya or Morocco. Since the announcement, these countries submitted applications stating why they should be chosen and how they would use tourism to spur economic and job growth.

Though dates are not settled at this time, the General Assembly’s 24th Sessions will take place in Marrakech.

Zurab Pololikashvil, UNWTO General-Secretary, congratulated Moroccan officials and its citizens for showcasing how the country has been working to boost its tourism industry and continues to look for opportunities to increase it. Pololikashvil said the country showed it had the infrastructure in place and the dedication to hosting an important event geared toward worldwide tourism.

He thanked officials from both the Philippines and Kenya for their applications and their cases for hosting the noteworthy event. The UNWTO General Assembly implemented its first-ever anonymous electronic voting system with each member state getting one vote. With the switch to digital voting, it brings the UNWTO up to par with other UN agencies and highlights its commitment to become a key player in the UN system.